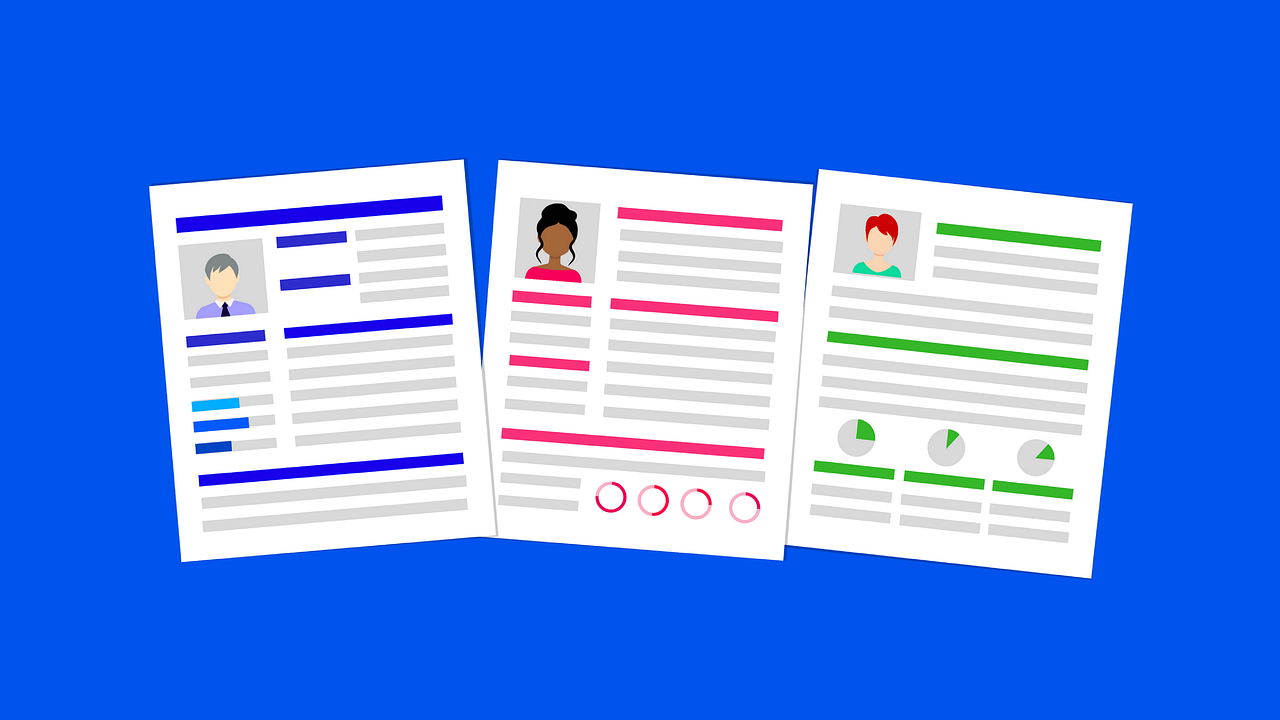 The good old concept of a reference check is still one of the most effective and quickest ways to highlight valuable insights about someone. It works the same way intelligence is sought from multiple sources to form Big Data (yeah, buzzword in today’s tech world) for someone or a machine to analyze and provide insights. End of the day, it is about gathering information, and getting ideas out of them.

In HR, employers would do their due diligence prior to making important decisions such as hiring. Apart from fact-checking the candidates’ CVs, educational certification and so on, one of the major milestones would be to perform a comprehensive reference check with his/her former supervisors.

Normally, getting the contact details from the candidate does not pose much of a problem, unless there are reasons for them not to, such as a soured relationship, or deliberately hiding a larger issue. When this happens, the candidates would usually either refuse an introduction when requested a particular supervisor, only providing contacts of a same-level co-worker/friends, or simply not providing any and withdraw from the application in defense.

These situations form only 5-10% of our reference checks in a year, as normally most candidates are cooperative, and also many referrers have been kind souls who want to give a clean slate to the referee they are giving reference about. Given this phenomenon, it raises the degree of complexity if you really wish uncover something without being too blunt in your questions.

Also, it is somewhat common sense that the contacts given by the candidate would be those that will speak in their favor. Nothing to doubt about it.  On the other hand, we’d also, as much as possible, want to maintain goodwill by not probing for contacts that the candidates aren’t willing to provide, because this reluctance in itself is already telling of something deeper.

So with these tell-tale signs, coupled with the art of reading between the lines, you’ll be able to form a perception even before meeting the same person by asking the right questions, and you have about 3-5 mins to make it an effective one without sounding like a Police interrogator.

Be sure to provide a background of the call, such as the name of the candidate, who you are, what’s the name of your company, e.t.c. before asking the following questions:

End of the day, it wouldn’t be in your interest to put the referrer in a tight spot. Rather, make use of our most developed EQ (emotional quotient) and ensure they’re comfortable and honored to be selected as someone’s reference check contact – pre- and post-call. All you require is just a few carefully-obtained information to help you make a decision, and the decision is simply whether to hire, and if hire, ‘how’ you can make the best out of this new colleague by adjusting your company’s onboarding plan and customize his/her learning and development programs.

Article is written by Zac Ng, Principal Consultant and founder of Cultivar Executive Search. Apart from professional recruitment and executive searches for managers and senior executives (including c-suites), Cultivar also provides reference checks for all eligible candidates placements resulting from Cultivar’s introduction, and also separately as an Employer Service. Companies appreciate the insights provided by us as a 3rd party whom referrers are usually more open with, and able to help guide them through the candidates’ first 12 months of service.