5 Reasons Employees Leave Their Jobs, And How To Stop It 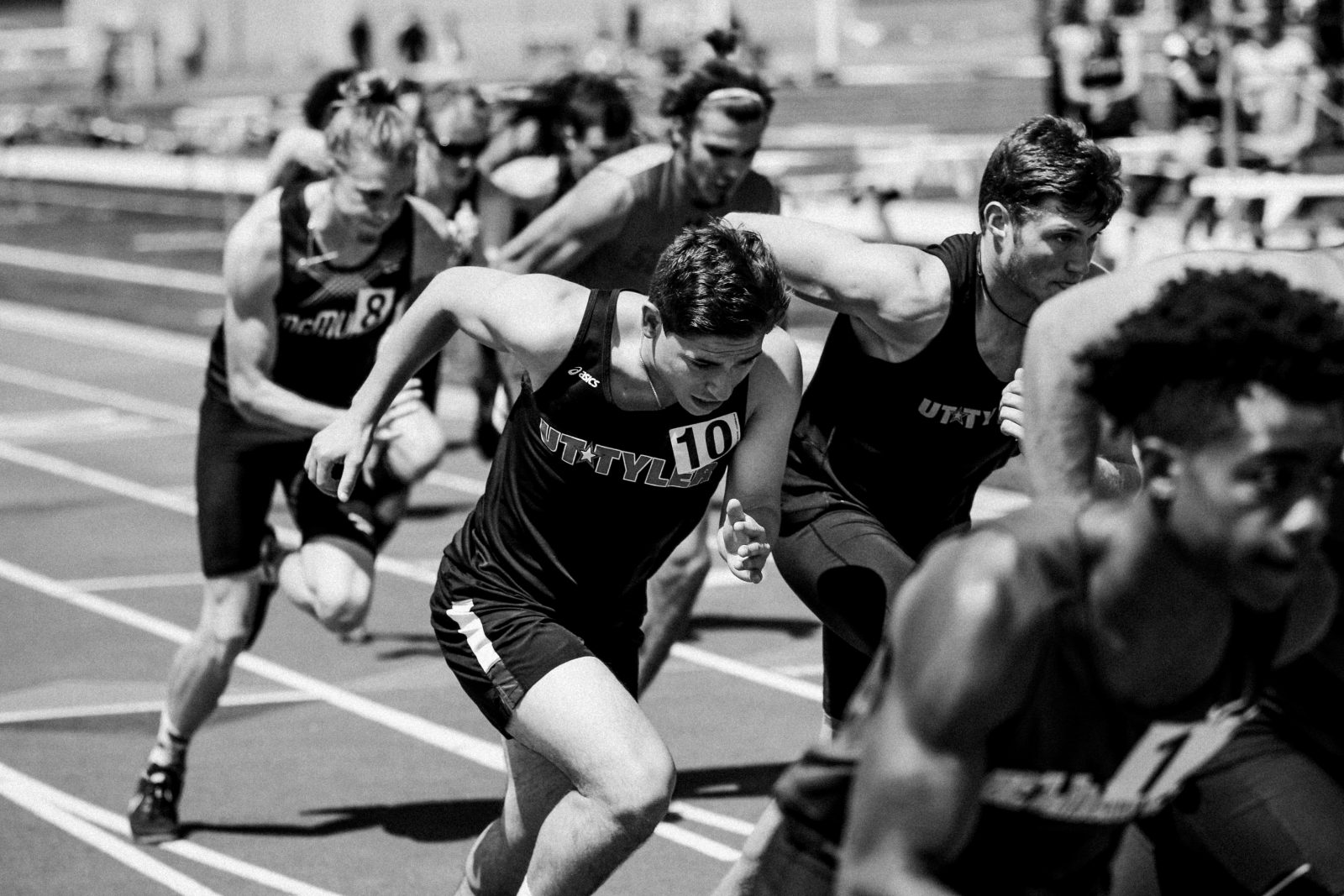 5 Reasons Employees Leave Their Jobs, And How To Stop It

As the saying goes, people don’t leave their job, they leave managers. True enough, many of the top reasons why employee leave a job are due to reasons preventable by their managers. In this article, we’ll discuss the top reasons employees leave and from the managers’ point of view, how to work towards preventing an unhealthy attrition.

The importance of management

People work with managers because they want to be led. It is thus critical that when managers understand what leads people to be motivated, it can be used to motivate them and improve retention. Motivation is more than incentives. It is influenced by leadership skills that build the trust and understanding of team members. If employees know their leader cares about them as individuals and provides clear direction for the future, they are more likely to stay on the job.

Below are five reasons employees leave their jobs, and what managers can work on to decrease turnover.

1. Engage in one-on-ones with your team members

Every employee has his or her own reason (or reasonsss) they quit. Most managers who care enough would probably ask for the reasons for leaving, but often that not only to receive a half-baked answer that hovers around the idea of ‘career progression’, ‘family commitment’, or worse, ‘personal reasons’. Whatever those mean, it’d probably be that these employees no longer prioritize the company, and you as the manager.

Engaging one on one with your employee builds on your informal authority, friendship, mentorship, and much more. It becomes an opportunity to really connect as two human beings wanting to achieve a common goal. Much like friendships, both parties contribute to give and receive directions, ideas, and resolve problems so that at the end of the day, both wins.

The New York Times recently ran a fascinating story about the Baltimore Colts. Their quarterback (and Super Bowl hero) retired. What happened next is really the exact opposite of what you might expect. He has never spoken with the media since. Why? The owner wanted to leave a “great legacy” for his legacy. So, where does the message that praises or criticizes publicly work? In private. The reason is simple: the people will remember what is said privately as what was said publicly, and they will remember how you expressed it. And the idea that praising or criticizing in public is toxic is something that only lasts until the reporters hear the words coming from the mouth of the employee.

The other biggest reasons why employees leave are because they do not feel they are learning or developing in their job. They want more. And sometimes they don’t know how to ask for it. This is even more true if the job is mundane or the organization has become more bureaucratic. To combat this, show team members they are learning and growing and provide them with opportunities to share their new skills and knowledge with others. Team members will stay longer because they feel like their job is rewarding and motivating.

4. Build a trusting and supportive environment

Managers may think they’re being helpful when they praise a subordinate for their work, but if a subordinate feels poorly about their leader or their team, they’ll be far less likely to want to stay. Any time a manager belittles a subordinate, they set the bar for the other employees at the same level, and that setting can be hard to overcome. It’s important for a manager to be understanding, and to give the employee the time and space to work through difficulties. If the employee thinks the manager isn’t there for them, or if the manager doesn’t realize that the employee has their back, the employee may feel insecure and frustrated.

Whether it’s for something like health reasons, needing to pick up a sick child from school, or looking after elderly parents, few people can commit to a 9 to 6 job. So it’s important that a manager is sensitive to these needs. If your job is draining you or leaving you unable to do the very thing you are paid for, it’s time to ask for an alternative. Confidence and good decision making are vital qualities for business leaders. Of course, your business is only as good as its people.